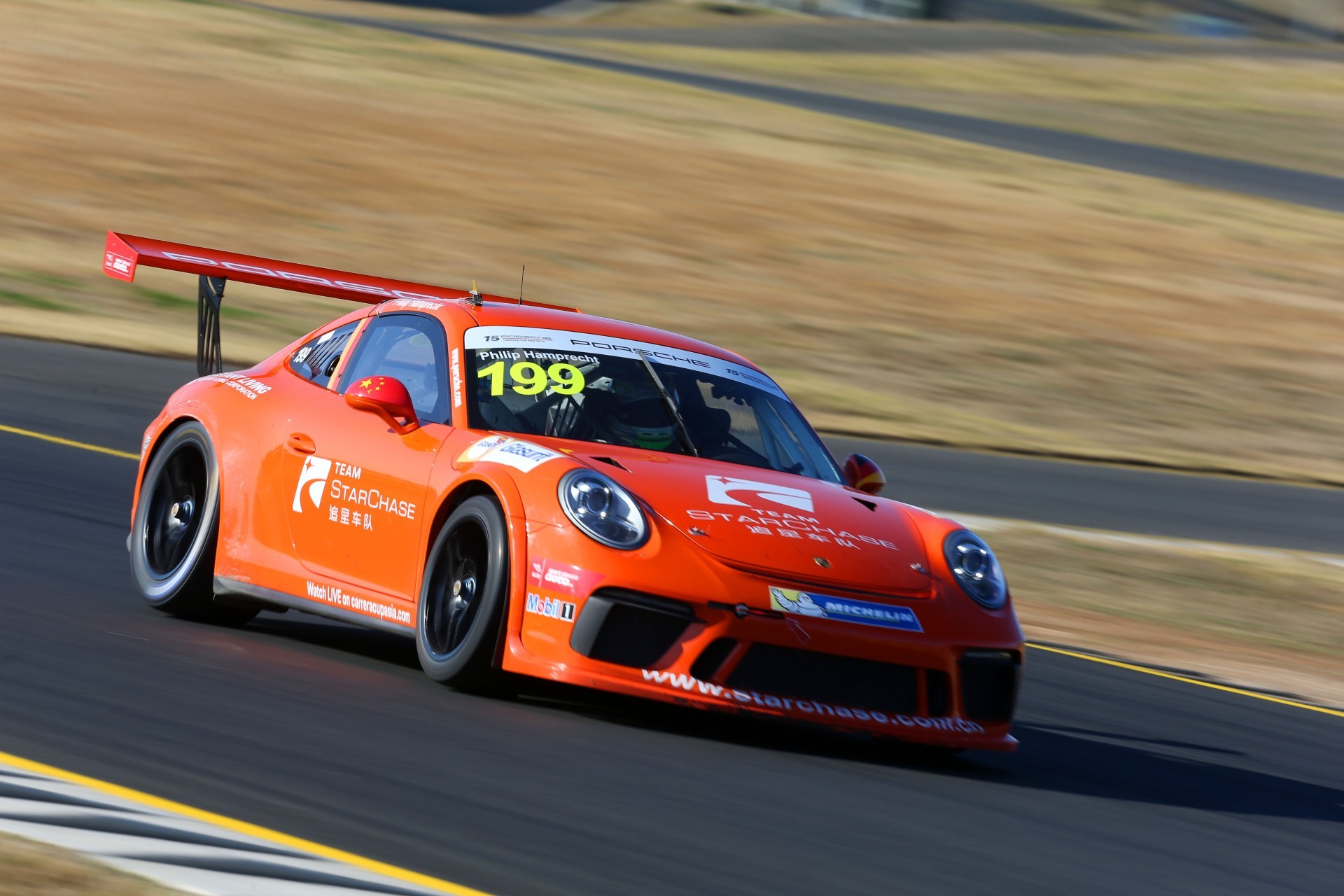 It was an overwhelmingly tight schedule to compete in three races in a day but Team StarChase and driver, Philip Hamprecht, excelled under pressure finishing two races on the podium including an outstanding win.

Great weather greeted them in Australia but that did nothing to quell the difficulty of competing in three races in a day. Combined with the bumpy circuit, sharp corners and various overtaking lines, Sydney Motorsport Park definitely challenged the driving skills and raw speed of drivers. 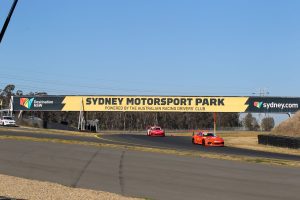 Qualifying was held on Friday afternoon and with two red flag interrupting the session, drivers were hampered in their efforts to set their fastest lap. Hamprecht managed to find his pace during the session to clock the third and second position with his two fastest lap times with 1:30.179 and 1:30.269.

The German driver showed his prowess and seized an opportunity as the lights went off for Round 6 to get himself behind the race leader. As the race went on, Hamprecht began to feel the pressure from Chris van der Drift behind him but he managed to keep his cool to defend his position well. Towards the end of the race, Hamprecht, who was on old tyres, was overtaken by van der Drift, leaving him to finish on the podium in third.

It was all about the tyres in Round 7 as Hamprecht showed amazing concentration and great skill, winning the race after claiming the lead from a strong start. An on-track accident caused a safety car period but at the restart, Hamprecht got away clean before pulling another gap from second placed man giving his rivals no chance and taking his fourth win this season with a clear advantage. 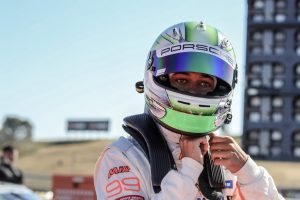 Philip Hamprecht commented on his performance in Sydney: “It was a good weekend and although we had used tyres for Round 6, I think we managed to get the maximum points. We lost some points to Chris, but the second race went well and with new tyres, Team StarChase collected maximum points possible.”

With Hamprecht’s outstanding performance over the weekend, Team StarChase continues to extend its lead on the dealer’s championship, currently leading with 116 points.

Mr. Robby Niermann, Chief Operating Officer of StarChase: “I am proud of the performance of our Team StarChase this weekend. Having three races in a single day was a big challenge for our team, but everyone worked together and we achieved excellent results. Philip’s performance was impeccable throughout the weekend; especially in the seventh round where he took home another win. I am happy that we cut the gap to the championship leader significantly. We are back in the hunt and will fight for another victory in Singapore in the next round.”

This website uses cookies to improve your experience while you navigate through the website. Out of these, the cookies that are categorized as necessary are stored on your browser as they are essential for the working of basic functionalities of the website. We also use third-party cookies that help us analyze and understand how you use this website. These cookies will be stored in your browser only with your consent. You also have the option to opt-out of these cookies. But opting out of some of these cookies may affect your browsing experience.
Necessary Always Enabled
Necessary cookies are absolutely essential for the website to function properly. This category only includes cookies that ensures basic functionalities and security features of the website. These cookies do not store any personal information.
Non-necessary
Any cookies that may not be particularly necessary for the website to function and is used specifically to collect user personal data via analytics, ads, other embedded contents are termed as non-necessary cookies. It is mandatory to procure user consent prior to running these cookies on your website.
SAVE & ACCEPT