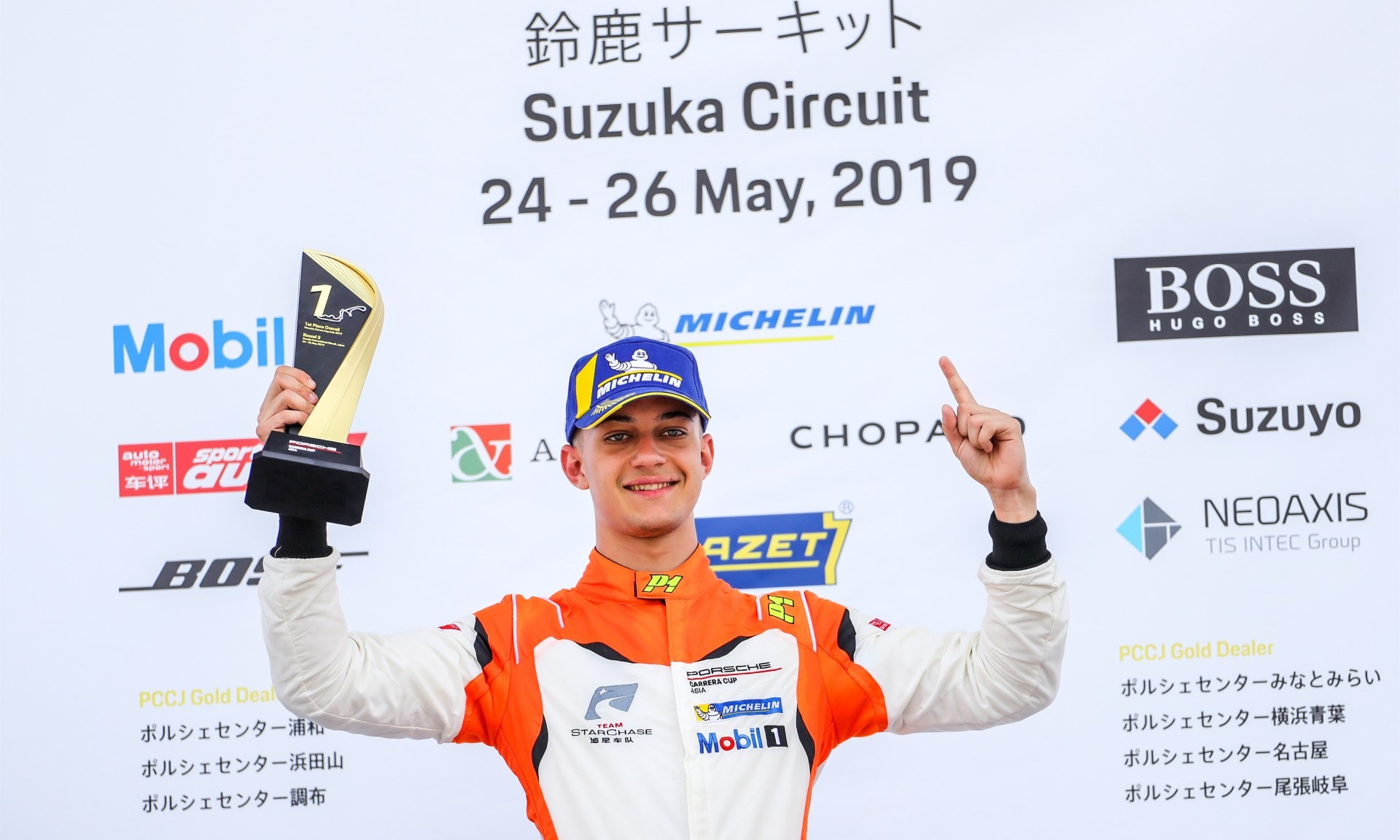 Suzuka. Team StarChase and Philip Hamprecht secured their first Porsche Carrera Cup Asia victory of the season at Suzuka on Saturday. The team was in a position to celebrate its second win in Japan on Sunday. However, a post-race drama meant that the final race results remain provisional.

The German youngster crossed the finish line in first in the second race of the weekend, but a post-race investigation by the stewards handed him a fifteen-second penalty, dropping him to fourth at the ‘Pro Class’ final classification. The team lodged an appeal against this decision. 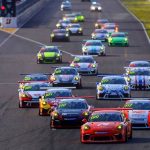 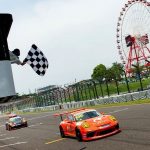 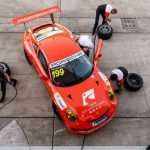 With the team’s expectations high after a podium finish last time out in Shanghai, the first-event Porsche Carrera Cup Asia event at the 5.807km world-famous Suzuka circuit began well with Hamprecht showing strong pace in the qualifying session held on Saturday morning.
The last year’s Carrera Cup Asia Vice-Champion set a blistering pace to claim the season’s first pole position with a time of 2:04.337. On top of that, his second best lap of 2:04.385 was more than enough to claim the first spot in the grid for Round 3 on Sunday.

Round 2 was held later that same afternoon with Porsche Carrera Cup Asia competitors lining up behind the Porsche Carrera Cup Japan counterparts for a rolling start. Hamprecht lost his lead at the start to an opponent who did not respect the starting procedure. The 20-year-old drive kept his nerve and his closest rival at bay for seven laps when the safety car was deployed. 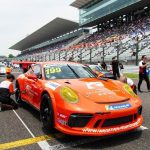 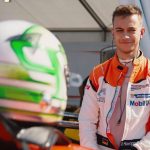 The safety-car stayed out until the end of the race, with the No. 99 Porsche 911 GT3 Cup (Type 991 II) crossing the finish line in second. He was promoted to first following a stewards’ enquiry after the race. With the shift in standings, Hamprecht won the first ever Porsche Carrera Cup Asia in Suzuka and Team StarChase took home their first Porsche Dealer Trophy of the year.

On Sunday, Hamprecht led the Round 3 all the way from the start to the chequered flag, picking up the bonus point for posting the fastest lap – 2:04.870. The stellar performance of the Porsche Motorsport Asia Pacific Young Professional wasn’t rewarded as he was handed a 15-second post race penalty for weaving before crossing the start line on restart of the safety-car period.

The team strongly believe the driver did not violate any rules and therefore appealed the penalty immediately. Hence the race result will depend on the decision of a sport tribunal. Four other cars, all top-six finishers, were also penalised. 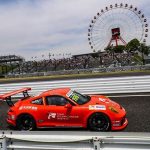 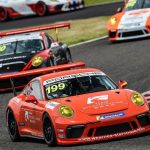 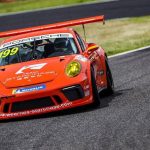 Speaking after the races, Hamprecht said: “Mixed emotions and feelings at the end of a very intense race weekend. We took both pole-positions, we won the race one and we crossed the finish line in first in race two. I’m really happy for the team as we worked really hard to achieve this. It has a special meaning as Suzuka is really a drivers’ circuit and it was Carrera Cup Asia and my first time here. Overall we did the best we could, and we’ll now focus on getting another good result in Fuji.”

Independently the result of Round 3, Team StarChase left Suzuka leading the Porsche Dealer Trophy and in good position to fight for the drivers’ championship.

Mr. Robby Niermann, Chief Executive Officer Greater China of StarChase, added: “The whole team, as always, put in a huge effort to prepare for this race and that hard work clearly shows in the results. Philip produced an exemplary drive this weekend and it’s great to get our first victory of the season. We will have to wait for the appeal decision on race two’s result, but our primarily focus is now the next race at Fuji. Last year Philip stormed to a first and third place finishes and we have enjoyed lots of success up there over the years. There’s a lot to look forward to and it’s great to be back on the top step of the podium.”

The next Porsche Carrera Cup Asia round takes place in Fuji, Japan on June 15/16.