Triple podium for Team StarChase and Hamprecht at Sepang 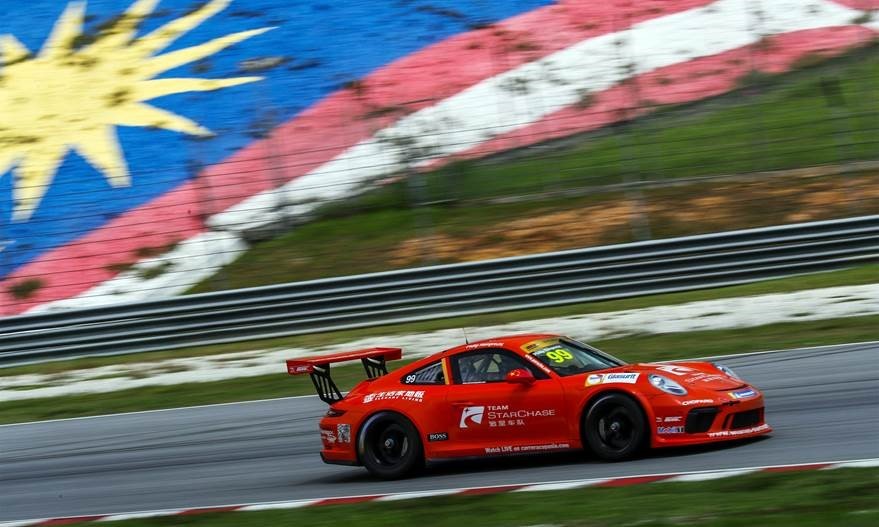 Triple podium for Team StarChase and Hamprecht at Sepang

Team StarChase driver Philip Hamprecht recovered from a challenging round in Fuji in the perfect way at Sepang, a landmark event that celebrated the 200th ever Porsche Carrera Cup Asia race. Over 30 enthusiastic members of StarChase’s Incentive Program have attended to the event to support Team StarChase at the track, adding extra motivation to the whole team. 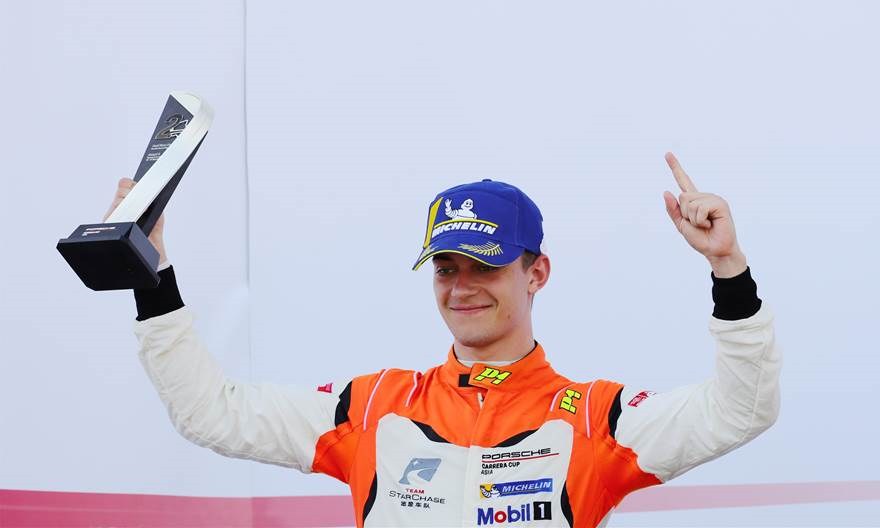 The weekend started ambitiously when Hamprecht set the quickest time in Friday free practice sessions. Having impressed from the start of the weekend, the German youngster put in a strong performance in qualifying, securing Team StarChase its place on the second row for both Saturday races with 2:06.416 and 2:06.566 respectively for Rounds 6 and 7, less than three tenths from the pole position times.
Round 6 was held later on Saturday afternoon and marked the 200th ever Porsche Carrera Cup Asia race. In the gruelling 13-lap race in the searing heat of Malaysia, Hamprecht showcased extraordinary talent by defending from his rivals while simultaneously – and successfully – challenging for the podium positions before and after the single Safety Car period.

The Porsche Motorsport Asia Pacific Young Professional lost a position at the start dropping back to fourth. The 22-year-old driver kept himself in the front pack, slotting his orange #99 Porsche into second when the two front-runners hit each other on lap 5. He did not submit to the pressure to finish the race in the second position, setting the fastest lap time in the process. This lap time of 2:08.432 placed him in first position for the start of race three.

Round 7 was the first ever Carrera Cup Asia night race at Sepang, and it was action-packed from the get-go. After being overtaken on the opening lap, Hamprecht was running in fifth position when the Safety Car was deployed to clear the track just one lap into the race. The race restarted two laps later and Hamprecht lost one more position, dropping to sixth. The Safety Car was called out for the second time, closing up the field and setting the stage for a monumental final for Hamprecht. The German driver managed to take back two positions to finish fourth. He was promoted to third two hours after the chequered flag due to the exclusion of the second-place finisher for irregularities. 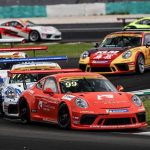 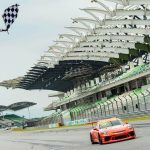 Hamprecht started from pole position on Sunday morning race, and made an excellent start to pull out an impressive advantage over the opening laps. For most of the third race, he looked to have victory sewn up but ultimately had to settle for the second runner-up spot after being locked in an intense late battle with two of the most competitive drivers in the series.

“There were a few things that didn’t quite go our way but we showed a lot more potential this weekend. It’s been a good in terms of championship points with a second place and two third-place finishes. The most important is we are back in title race. The team rolled out a perfect car and the encouragement of so many Team StarChase supporters on-site has given me confidence going into the races. We keep working hard and keep improving with each round, so it’s all looking strong for the second half of championship”, said Hamprecht, who currently sits in second overall, just four points away from the top spot. 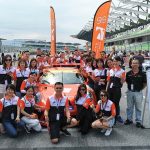 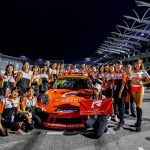 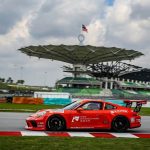 Mr. Robby Niermann, Chief Executive Officer Greater China of StarChase, added: “First of all, I would like to congratulate Porsche for the 200th Porsche Carrera Cup Asia race achievement. With four titles and 42 outright victories to its name, Team StarChase is proud to be part of this successful chapter of the region’s premier sports car one-make-cup. Of course, we would have liked to win this weekend and give our StarChase colleagues something to celebrate, but you can’t complain too much as we moved forward in the standings. In Carrera Cup Asia there’s no room for mistakes, it’s incredibly close racing, with everyone running on the same fraction of a second all the time. The championship is still wide open, and these results are further motivation for the coming races. We firmly believe in our chances of reaching the targets we had at the start of the season.” 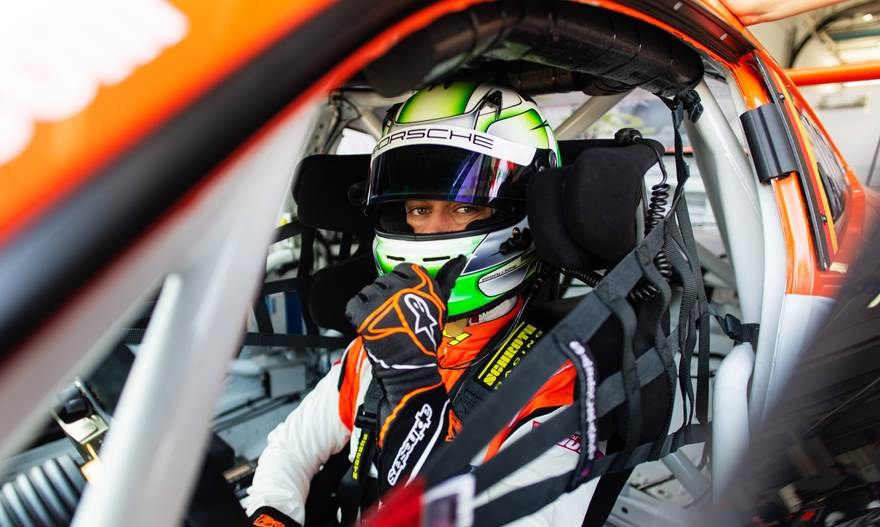 With six races still to go in the season, Team StarChase’s Carrera Cup Asia campaign resumes on the streets of Bangsaen, Thailand from August 30th to September 1st.